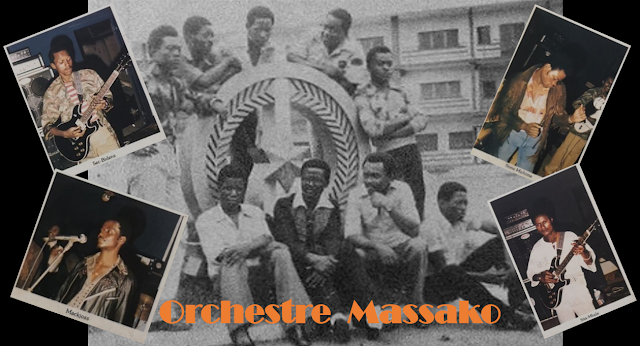 In the 1970s, the Gabonese musicians who reached an international audience could be counted on the fingers of one hand. You had Hilarion Nguéma, Mackjoss and that was about it. The international success of Akendengué and others only came in the 1980s. Nevertheless, at the end of the 70s, new names appeared at the local level, such as Martin Rompavet, Pierre Claver Zeng or Aziz'Inanga. A number of promising new bands also appeared on the scene in those years, including Orchestre Massako. They were mainly supported by government agencies. For example, Orchestre Massako was sponsored by the Gabonese armed forces.

Orchestre Massako was founded by Jean-Christian Makaya alias Mackjoss, one of Gabon's most successful artists. At the age of 17, he composed his first song, entitled "Tata Na Mame" (Papa and Mama" in the Yipunu language). 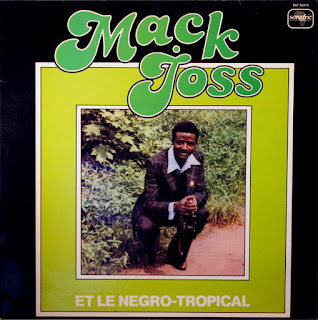 He began his career with Mélo-Gabon, then joined Afro Stars and Alliance Rhythm, before founding Orchestre Negro- Tropical. In 1966 he put Gabon's pop music on the map of Francophone Africa with his hit "Le Boucher".

After being drafted into the Gabonese armed forces in 1971, he founded the FAG Orchestra, the name of which was changed to Orchestre Massako shortly afterwards. Orchestre Massako soon became one of Gabon's most popular bands. Over the years, Orchestre Massako released about twenty albums and accompanied many Gabonese solo artists on stage, but also during recordings in the Libreville studio.

The "line-up" of the band can be read as a "who's who" of the Gabonese music scene. Led by Mackjoss and supported by, among others, the renowned guitarists Sec Bidens and Sita Mbele, Orchestre Massako made catchy uptempo dance music that was strongly indebted to the Congolese music of those years. Latin influences can also be recognised in their music, as well as makossa from neighbouring Cameroon.

After Gabon was hit by a deep economic crisis in 1986, most government-sponsored orchestras such as Orchestre Massako did not manage to survive. Unfortunately, nothing has been heard of the band since the end of the 1980s. After the band fell apart, most of the former members chose solo careers, with varying success. Guitarist Sec Bidens, for instance, went back to his native Congo and built a solo career as an author, composer, guitarist and arranger there and alternately in Paris.

After a silence of more than twenty years, some interest in Orchestre Massako was rekindled in 2015 after the Analog Africa label released an album of classic songs by Senegalese singer Amara Toure, who had been a member of Orchestre Massako for several years in the early 1980s. Besides recordings that Amara Toure made with Le Star Band de Dakar, the Analog Africa release also contains the complete 1980 Sonafric album "Amara Toure accompagne par L'orchestre Massako". Unlike the other Massako albums, however, this is a purely Afro-Latin album, which differs greatly from their usual repertoire.

Unfortunately, the other albums by Orchestre Massako have never been re-released. If you want to get to know their music, you will have to look for second-hand LPs or make do with Youtube. 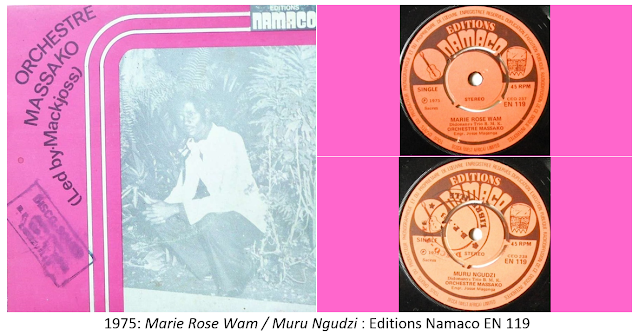 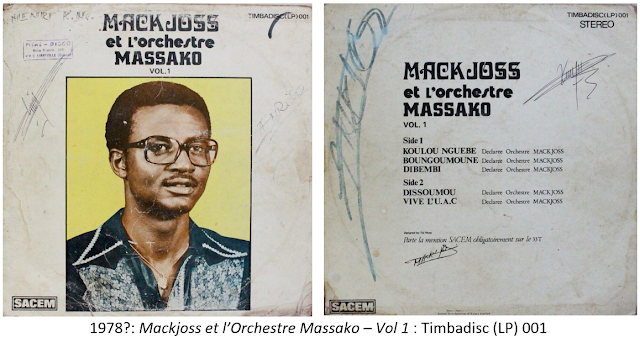 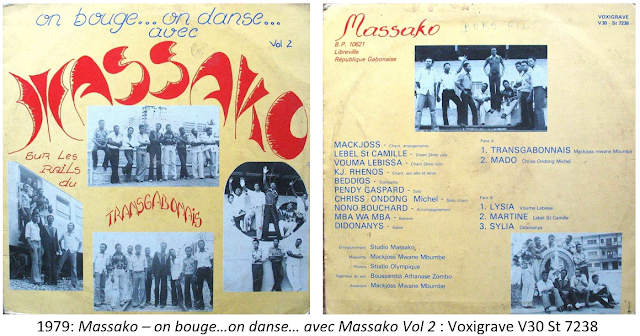 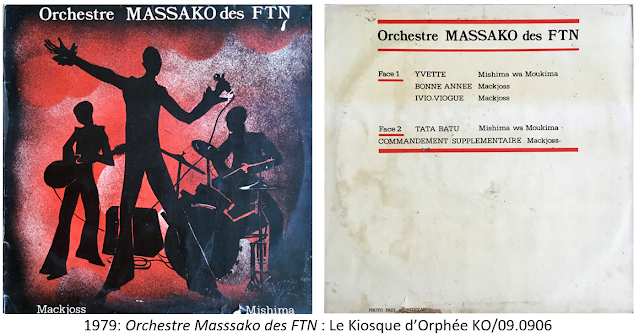 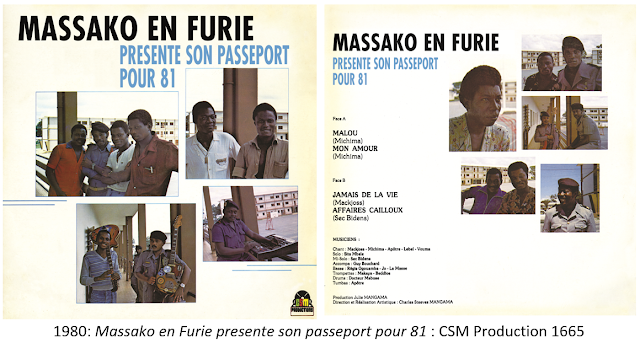 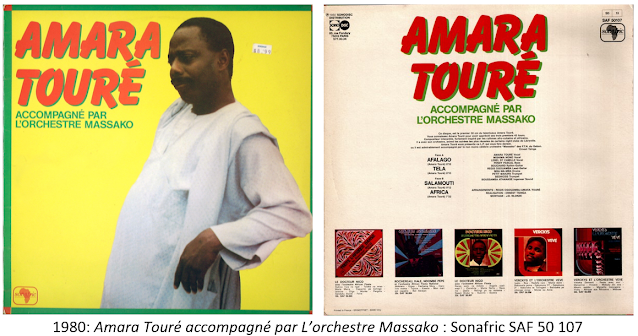 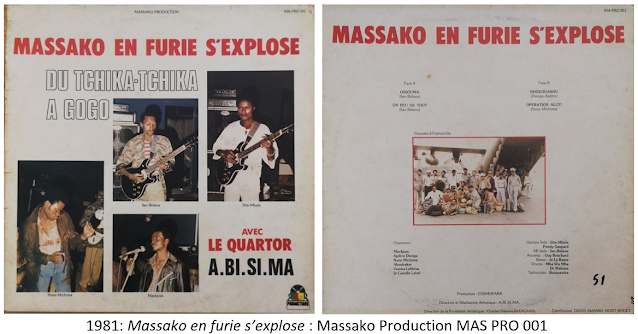 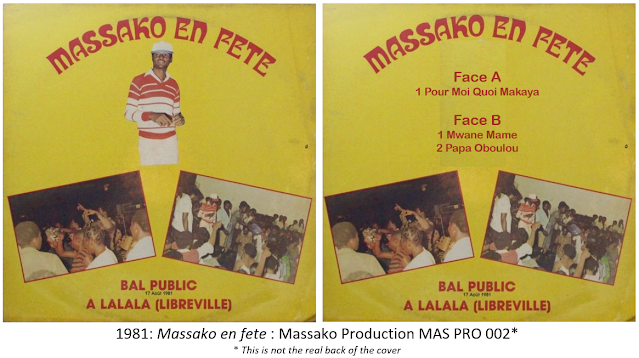 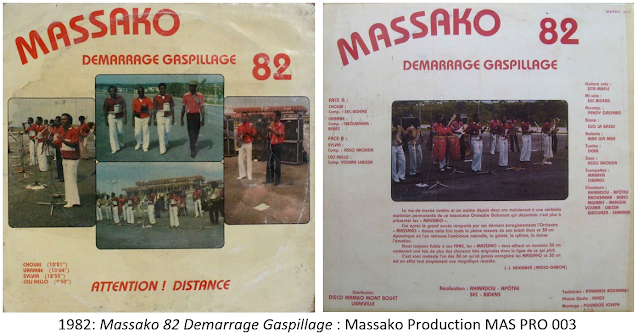 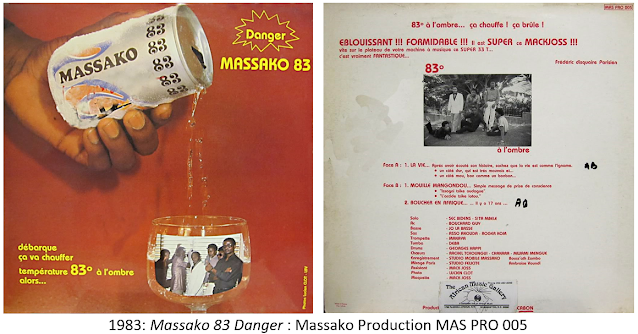 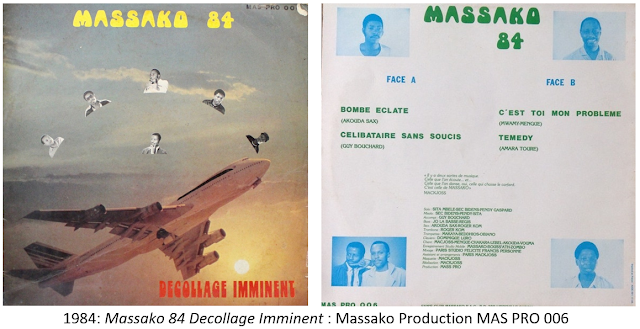 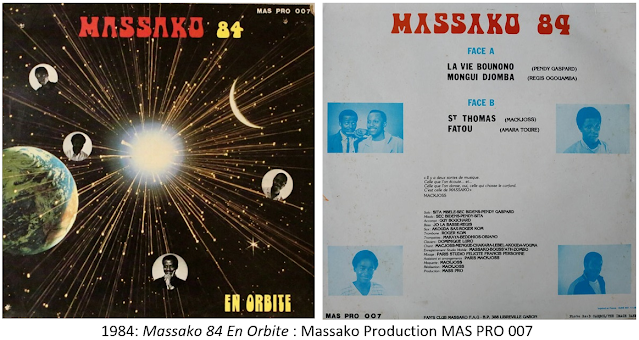 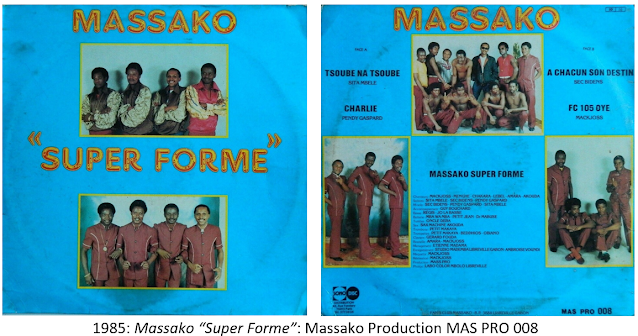 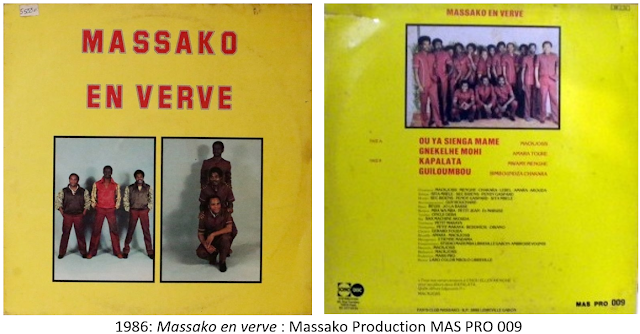 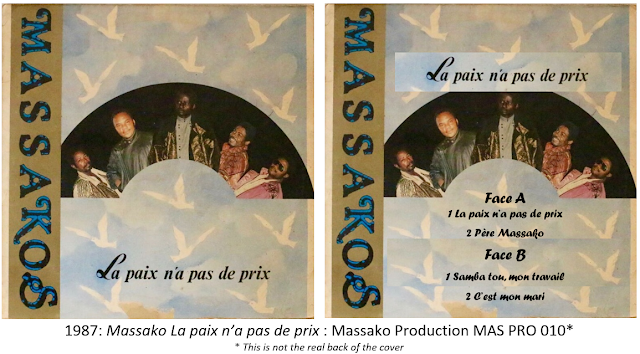 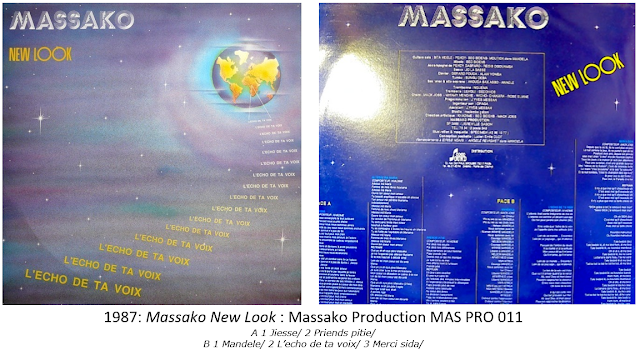 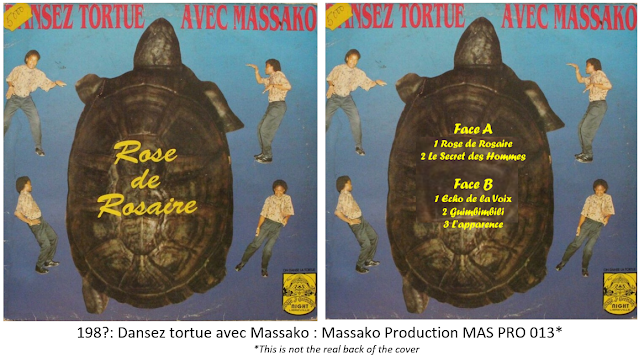 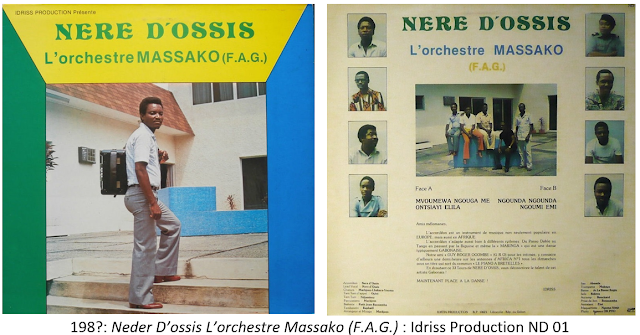